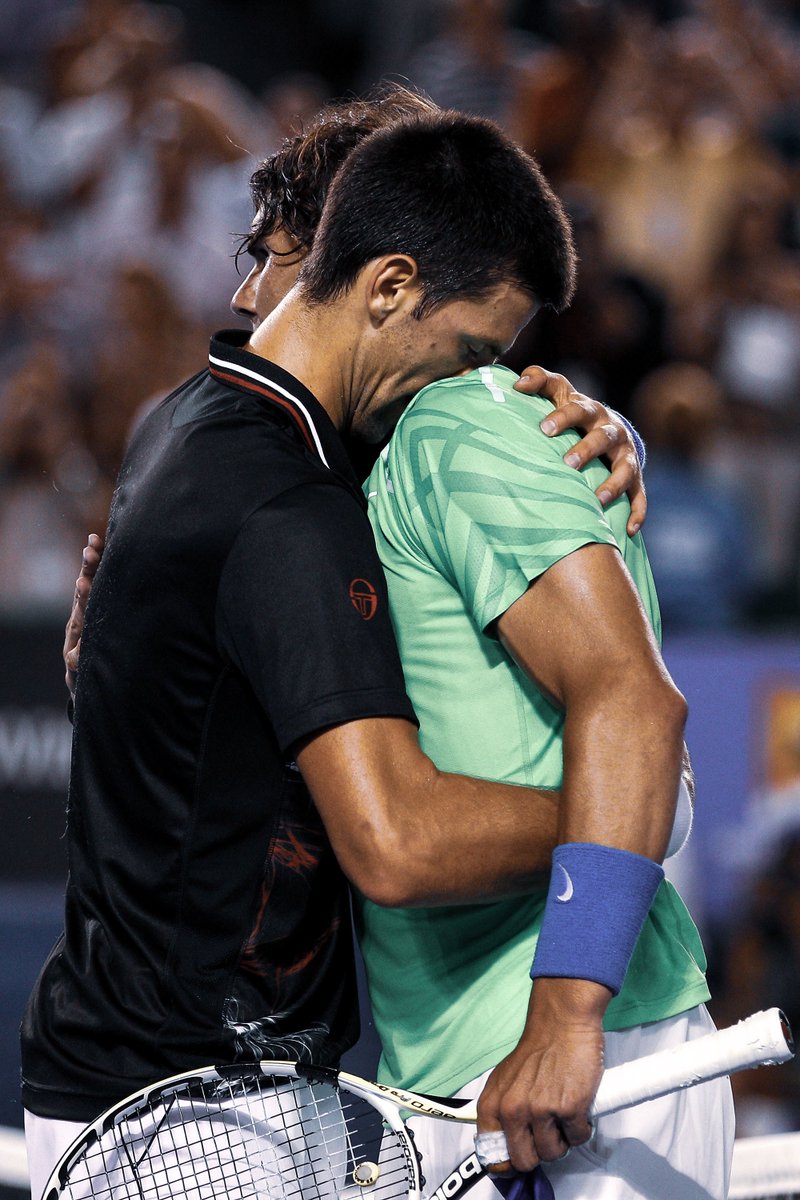 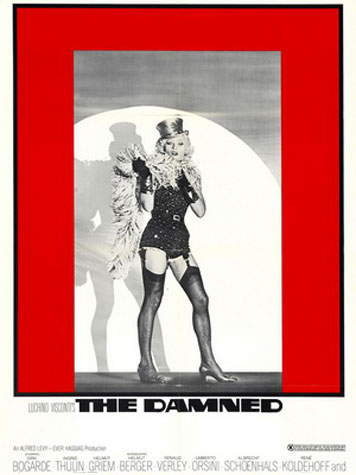 "He was absolutely an unselfish player -- more concerned about his teammates, more worried about how to get them going, how to make them productive," Kings Director of Player Personnel Jerry Reynolds said. "His game always came last. He was good enough to be productive in whatever role (necessary). Vlade was the best teammate I've ever seen in professional sports. He was the glue for the team. He wasn't the most talented player but certainly an outstanding player and an All-Star. He was the guy that was everybody's best friend, a leader, kind of a father-professor."

"He was humble," Bobby Jackson reflected. "He treated everybody with respect. He lit up the locker room and kept it all (light) with laughter and not being too serious. He knew when to turn it on and turn it off. He made everybody better."

"There were so many (memorable) moments, but a lot of them really happened away from the court," Doug Christie said with a broad smile. "I called Vlade 'the luckiest man in the world.' We’d be on the road and we’d shoot half court shots and since he was the oldest guy, he’d always get to shoot last. If two people made it, no one won. So you would make it and then you would wait and wait... and every time he would hit it and nobody would win! So everybody would get mad! When I think about Vlade, I just think about the great person that he is. And those (non-game interactions) are the times I will remember most because he was so special as an individual. From the time I was a rookie with the Lakers to the time I came to Sacramento, he never changed. He treated me so special and made me feel welcome and I just love him for that."