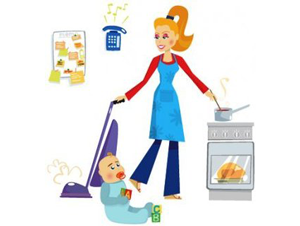 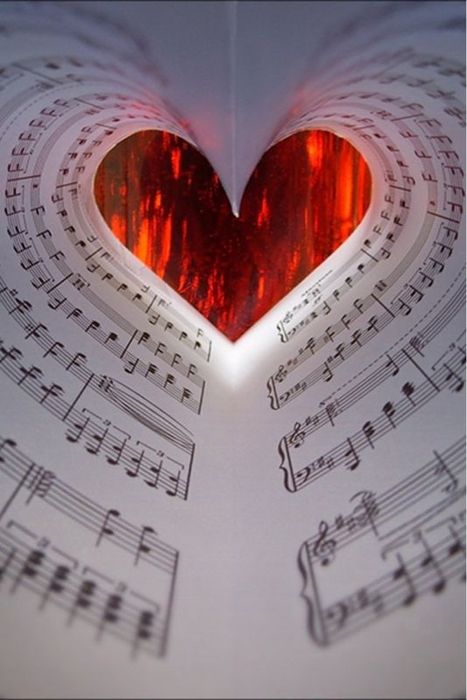 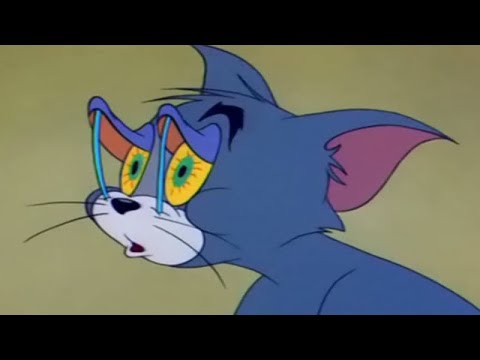 Wiki, Novi Sad raid: On 20 January, Novi Sad was completely surrounded and placed on curfew. Its telephone and telegraph lines were cut. The city was divided into multiple areas of responsibility, with a different officer tasked with organizing the round-ups in each. Placards sprang up on buildings, warning citizens against going outdoors, except to buy food. Feketehalmy-Czeydner summoned the local authorities and announced that the Royal Hungary Army would "take charge and clean things up" over the next three days. The raid began the following day. Between 6,000 and 7,000 people that were considered "suspicious" were arrested and taken to have their papers examined. Others were detained on account that they had no papers. Most were released, but at least 40 were taken to the banks of the Danube and shot.

"The massacre was conducted systematically," the historian Leni Yahil writes, "street by street." Many of the soldiers were visibly intoxicated. Survivor accounts, delivered after the war, attest to the brutality of the killings. A woman recalled how, on 23 April, a soldier entered her apartment, demanding to know her family's religious affiliation. The woman told him that she and her family were Orthodox Christians. Infuriated, the soldier called her a "stinking Serb" and killed her five sons. Thousands of men, women and children were imprisoned and interrogated at the Sokolski Dom, one of the city's main cultural centres. Many died during their interrogation.

Temperatures reached −29 °C (−20 °F). Victims were brought to an area known as the Štrand, along the Danube, and shot with machine guns. Their killers then broke up the frozen river's ice sheets with artillery fire and tossed the bodies into the water. According to another account, the victims were forced to tread the ice sheets, which were then shattered by shelling from the shore, causing them to fall into the freezing water and drown. The killings only ceased after four days, when the city's Lord Lieutenant, László Deák, bypassed the curfew and alerted the authorities in Budapest. He returned with orders that the massacre was to come to an immediate halt. Feketehalmy-Czeydner ordered that all executions be stopped by 9:00 p.m. Deák's mother was among the victims. "The randomness and senselessness of the operation were evident especially by the fact that it hit not one single functionary of the Yugoslav Communist Party," the historian Krisztián Ungváry writes.