Rugby league is, in many ways, a combat contact team sport. The collision and tackle aspect of the game is a form of wrestling and, let’s face it, only a few scary people are able to compete in any form of combat without first setting an aggressive mindset. 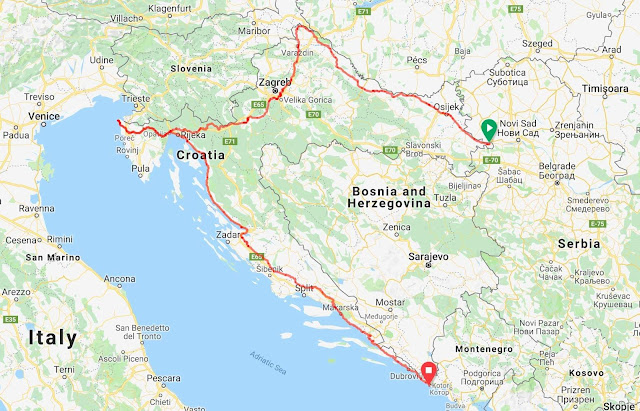 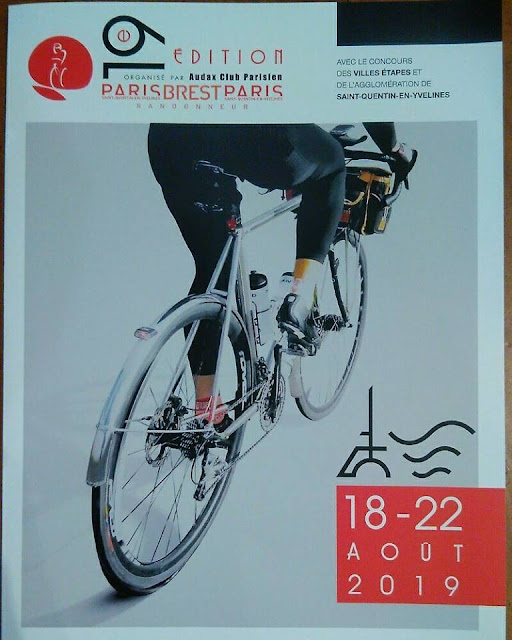