- Hipnagoga slike are a three member band which on deeply honest way is trying to realize its musical ideas, trying as much as it's in our power that the music we create is at the highest level in, both, its technical and its artistic domain. That's what we owe to the Music at the first place, that's what we owe to the people who make music seriously and of whom we had learned, as well as to the audience who are interested in it.

The bands that perform instrumental music have hard time struggling even abroad. With what sort of things one such band encounters while trying to survive and to produce that kind of music nowdays in Serbia?

- First of all we meet people who are true fans of music, who also compose music or they listen to it from the deepest need. Many of them were willing to help us dealing with various sorts of things - with recording music, shooting videos, designing the band logo, making an interesing interviews... As we speak, one modern dance troup is creating a coreography for the one composition that we made. All these things are beautiful and valuable experiences which we must note in these times. I really don't know how things are going on abroad but the easiness that could be by any chance available to us, I'm afraid that it would be unbearable . Time is the most important resourse we really don't have. 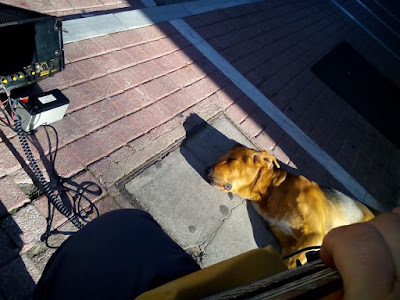 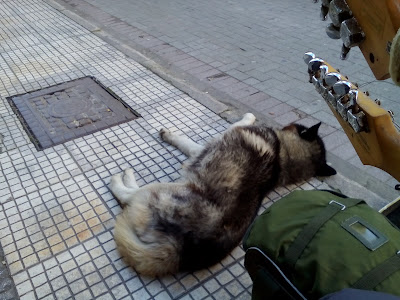