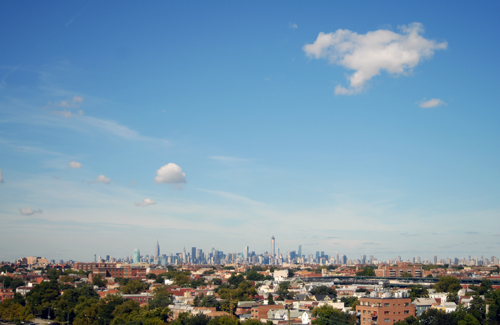 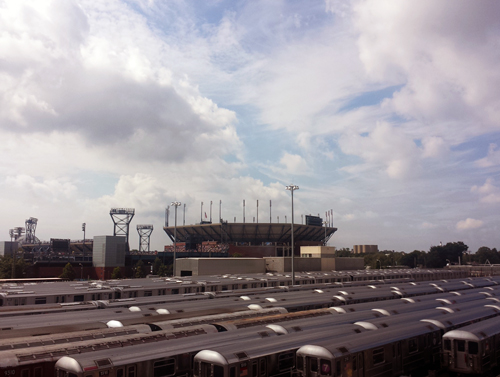 The 2011 season is fast approaching for the teams of the Serbian RFL, with kick-off scheduled for the weekend of 19th-20th March. Competition is set to be tougher than ever this year, with a number of teams having strengthened their squads in the off-season, in the hope of toppling the mighty Dorćol.

This year will also prove an exciting challenge for the Serbia national team, with a calendar of eight internationals culminating in October when they take on Italy, Lebanon and Russia to vie for the final spot at the 2013 RL World Cup.

At Red Star it’s been a tough pre-season